Ms. Lakshmi Priya, a Physics Teacher at Trio World Academy (TWA) has received an award for BEST Paper on Innovation and Best Practice in Teaching, which included a trophy and a cash prize of Rs. 10,000/-.  This competition is called Treasure Trove organised by Garden City College in Bangalore to give educationalists an opportunity to be recognised and rewarded for their academic excellence.  Lakshmi Priya was selected from 400 participants for this award.  The award ceremony took place in Bangalore on Saturday, the 12th of October 2011. Head of the School of Trio World School congratulated Ms Priya and said "this is testament to the quality of teacher that TWA has in its Faculty".  Trio World  Academyis proud of Ms Priya’s recognition through this award. 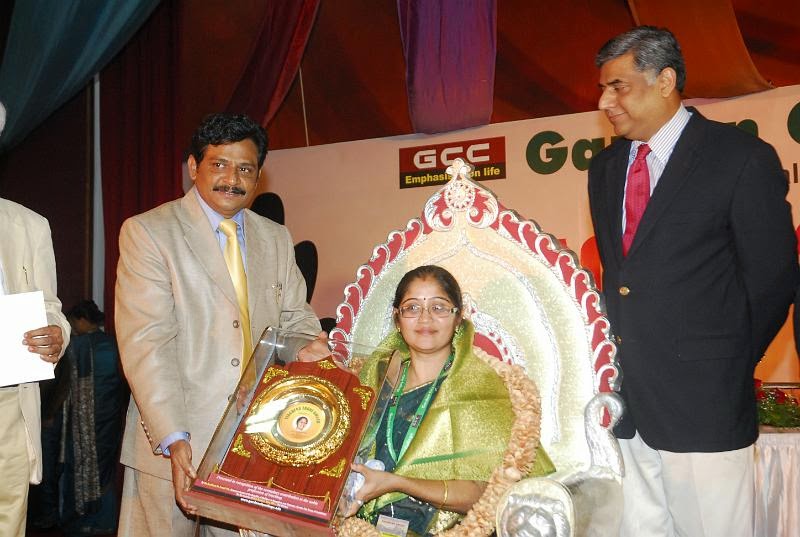 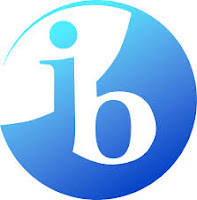